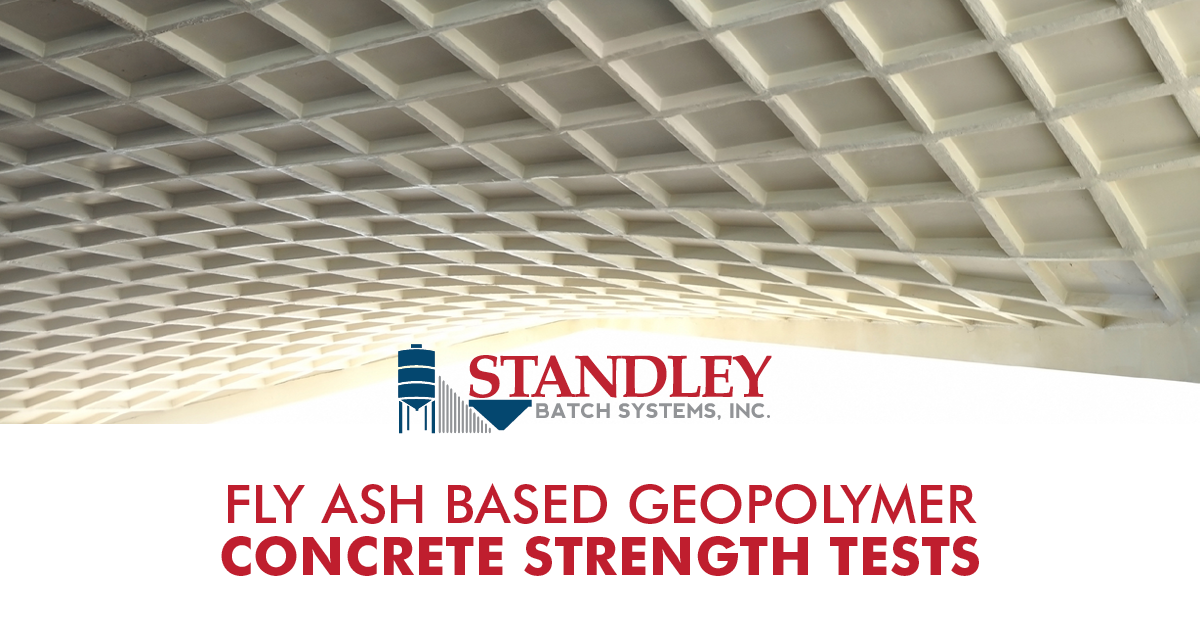 There’s no way around it.

As the industry moves toward measures that would be less harmful to the environment, Portland cement has continued to dominate. Certainly, Portland cement is a great binder, but in a world increasingly concerned with global warming, the concrete industry needs materials that offer solutions for lowering CO2 emissions.

Fly ash is a little different.

As a product of coal combustion, the pozzolan exists whether used in concrete or not. And using it for concrete eliminates the issues that arise with alternative disposal methods.

The Interest in Geopolymer Concrete

Geopolymer is a cement composed of sodium, aluminum, silicon and oxygen that’s been through the polycondensation process.

As a bonus, while curing, they do not discharge any CO2.

However, there is still concern about geopolymer’s strength over time.

You understand Portland cement and how it handles stressors thanks to its nearly 200 years in existence.

BUT we don’t have data on how geopolymer cement handles long-term stressors, which makes the material uncharted waters.

We still need a good way to monitor the strength of geopolymer structures without always taking chunks out of concrete edifices.

A New Way to Test Geopolymer Concrete in the Field

Researchers from India provided the results of a test they conducted on geopolymer concrete to measure the strength of it in actual structures. Applying the electro-mechanical impedance method using piezo sensors to test the concrete, the researchers could nondestructively evaluate the strength of the fly ash based geopolymer product.

Applying the electro-mechanical impedance method using piezo sensors to test the concrete, the researchers could nondestructively evaluate the strength of the fly ash based geopolymer product.

The benefits of this measuring method allow for the constant monitoring of standing structures that use geopolymer concrete instead of direct strength tests, which destroy the structure. The researchers concede that direct strength tests are ideal for quality control even though they are damaging.

The researchers concede that direct strength tests are ideal for quality control even though they are damaging.

The research has a lot of great insight. You can read the article in full here.

Portland cement is going nowhere fast, but with the continued interest in geopolymer structures, we may see a decline in Portland cement’s usage.