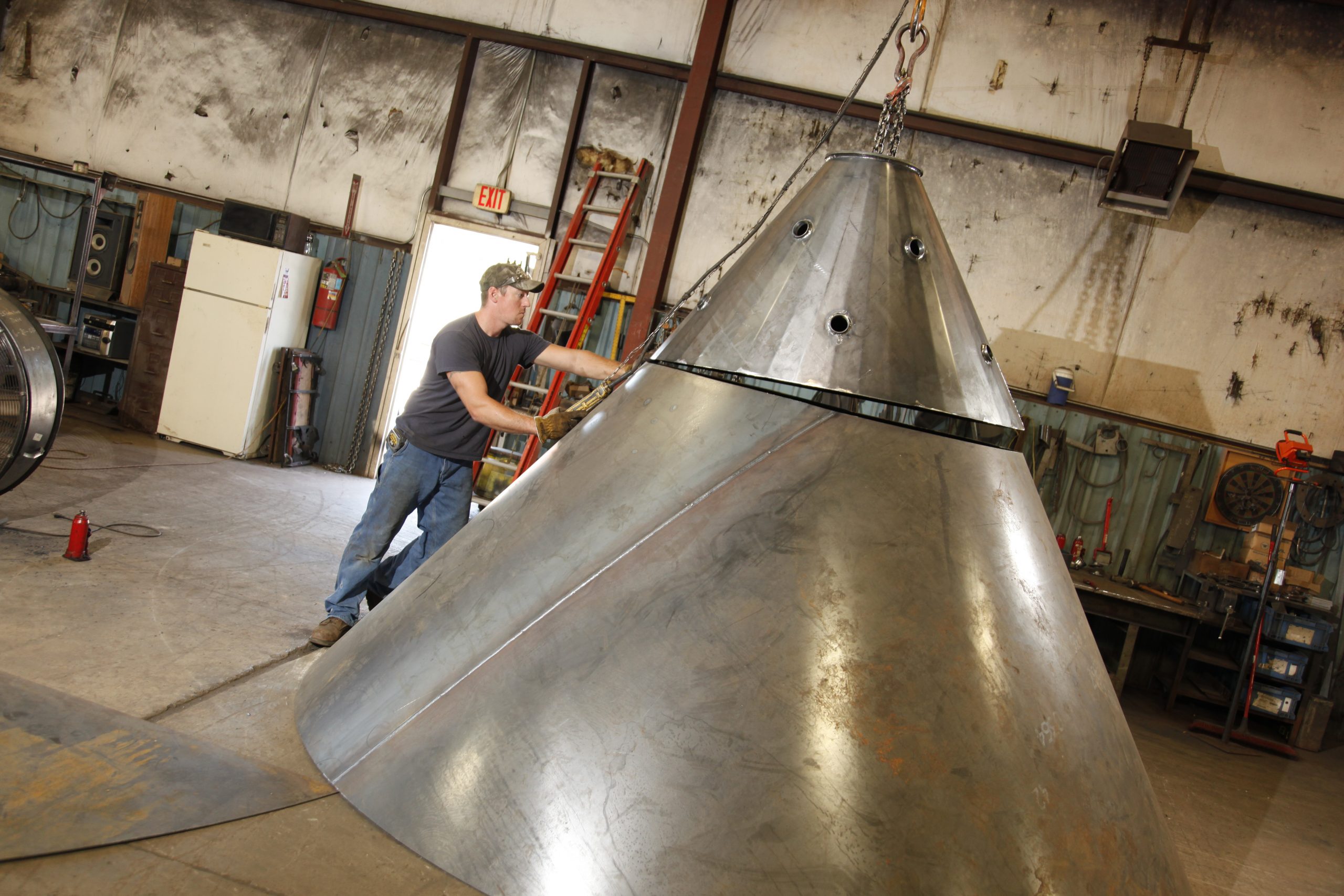 Reinforced concrete is a go-to for bridges built to last. But not all of those bridges are for freshwater rivers or gaping ravines.

A recent study evaluated concrete submerged in the ocean along the Norwegian and Danish coastlines. The concrete tested ranged in age from 2 to 34 years.

No matter the age, the concrete samples had developed three zones. The first zone is the outermost layer of concrete, and the following zones occur one behind the other.

The first zone, only 1 to 3 millimeters wide, was abundant with magnesium. The second, 1 to 7 millimeters wide, was rich with sulfur. The third zone was full of chlorine. The researchers concluded the phase changes lead only to minor scaling, if any at all. Even if sulfate-resistant binders were used in the mixture, the data suggests seawater causes sulfur enrichment instead of an external sulfate attack.

The concrete samples came from visually intact structures. So the results could be different after concrete is extensively damaged. You can read the research here.

As globalization continues and sea levels rise, we’ll need to construct more bridges that can withstand saltwater conditions. And as science progresses, so too does our understanding of how marine environments affect in-ocean concrete.